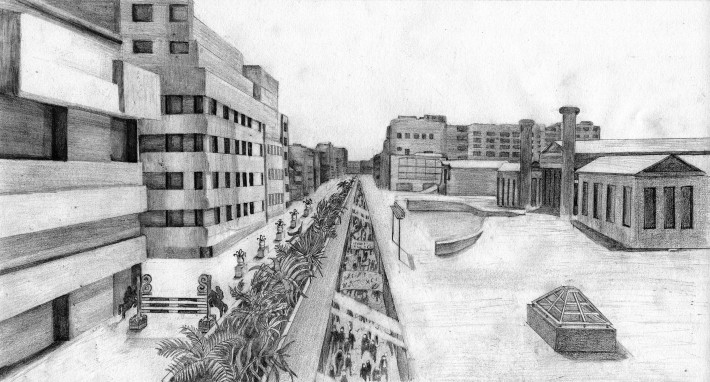 The plan to regenerate the Athenian city centre along the axis of Panepistimiou Street by transforming it into a pedestrian zone was initially conceived by the Onassis Foundation in 1985. The private foundation, with the collaboration of various official government organs, has been conducting an extensive study on the planning of this project since 2009. In 2012 the Onassis Foundation organized and funded Rethink Athens, a European Architectural Competition for the redesigning of Panepistimiou Street. Arbit City Group’s installation Profligate Conqueror is a critique on the motives behind the strategies of private benefactory trusts and foundations and the leverage it entails on the public sphere. Arbit City Group’s ironic alternative design of Panepistimiou Street comments on the patronizing character of the original project and questions not only the messiah complex of private institutions and their mission to save at tough times but also the state’s nonchalant, arbitrary legalization of such initiatives, often with the silent, non-participatory approval of the public. Profligate Conqueror specifically addresses the issues of the ineffective activation of public space, the propagandistic selection of public art and the timely, if not perennial, manipulative external assistance in the form of a chivalrous rescuer. 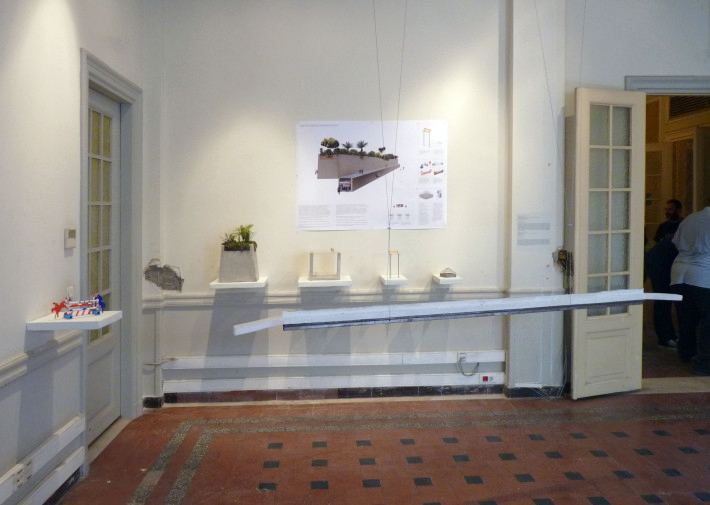 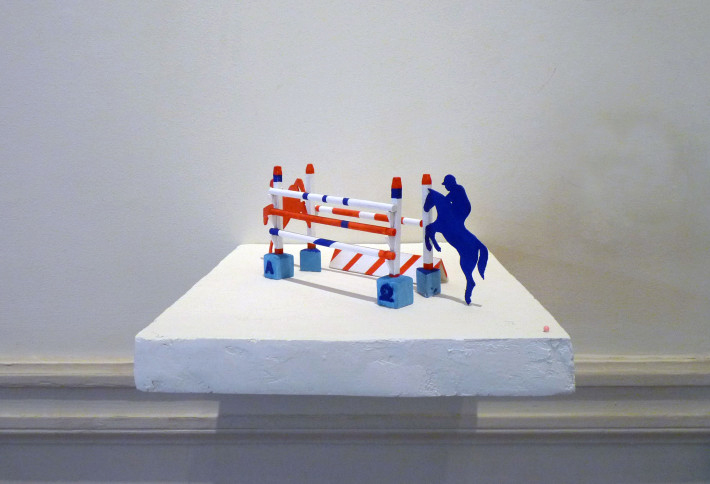 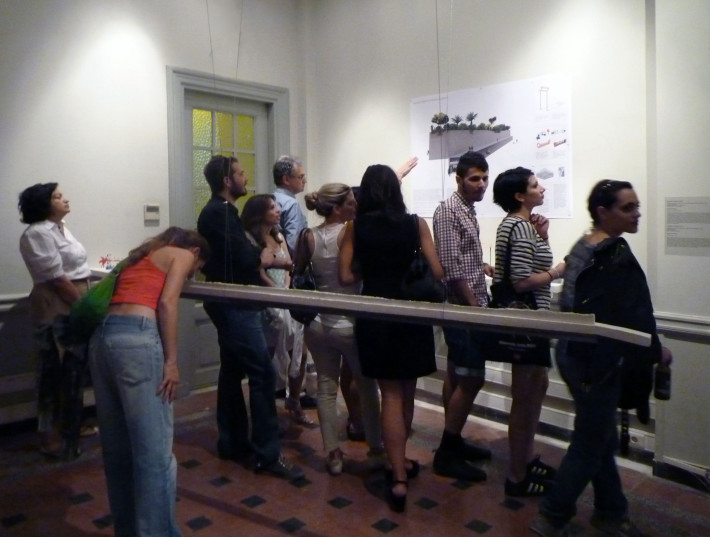